Home > About Us > Blog > Play Responsibly On PokerStars Casino

Gaming should always be fun. However, losing can cause lead some individuals down a dark path. But, through the Responsible Gaming tools on PokerStars Casino, most can avoid these scenarios. 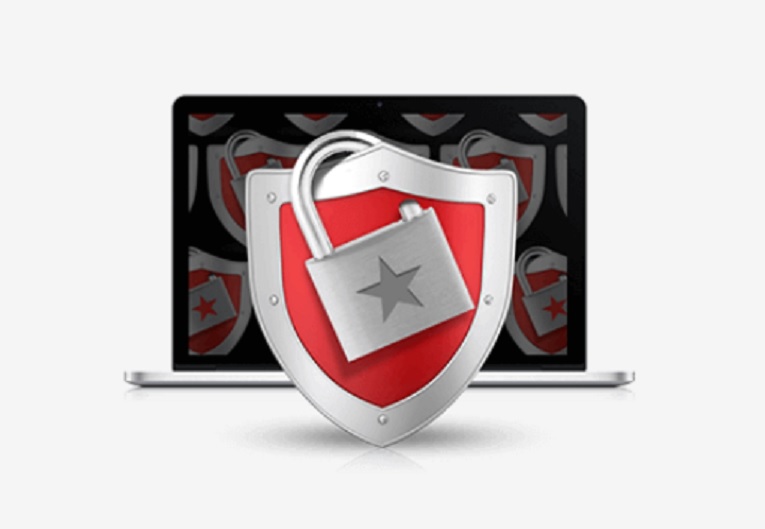 The thrills of casino games make them a great source of entertainment. But sometimes, we take things too far. For example, we may start thinking that gaming can solve our money problems. However, in the long run, the house always wins.

A series of losses inevitably follows winning streaks. When this happens, some gamers adopt troublesome behaviours, which can have serious consequences for those around them.

These episodes aren’t confined to a small group of people – they can happen to anyone. As such, anyone gaming on PokerStars Casino should make themselves aware of their responsible gaming resources. Below, we’ll discuss them.

Those under the age of 18 lack the reasoning to gamble safely. But if you aren’t careful, youth in your care may be able to access real money casino games. To combat this, PokerStars Casino offers the following tips:

PokerStars Casino offers the ability to limit deposits. By going into your account, you can specify weekly deposit limits – this should be an amount you can comfortably lose. That is, losing that amount shouldn’t impact your ability to pay for groceries, rent, or other living expenses.

You can also block access to tables at higher stakes. By doing this, you can head off the temptation to chase losses.

Sometimes, luck can turn on you spectacularly. Out of nowhere, an ice-cold streak leads to losses you haven’t seen before. When this happens, tilt can cloud your ability to reason properly.

At times like this, we strongly recommend taking a break. At PokerStars Casino, you can self-exclude yourself for varying periods. When you do this, you won’t be able to log in until your self-exclusion period has passed.

For more serious cases, PokerStars Casino recommends signing up with GAMSTOP. Doing so will prevent you from opening accounts on UK-licensed online casinos.

When we think of the compulsive gamer, a cartoonish image often comes to mind. However, the average compulsive gamer can be anyone. These folks hold down normal jobs, have families, and occupy respectable positions in society.

In their Responsible Gaming section, PokerStars busts many compulsive gaming myths. By doing this, they drive this point home: anyone could be a problem gamer – even you. These myths include:

We all have bad sessions. But, so long as you manage your behaviours, you can avoid becoming a problem gamer. Set a limit, stay within it, and if the fun stops, stop.