Check out the Most Famous Celebrities with Their Own Casino Slots 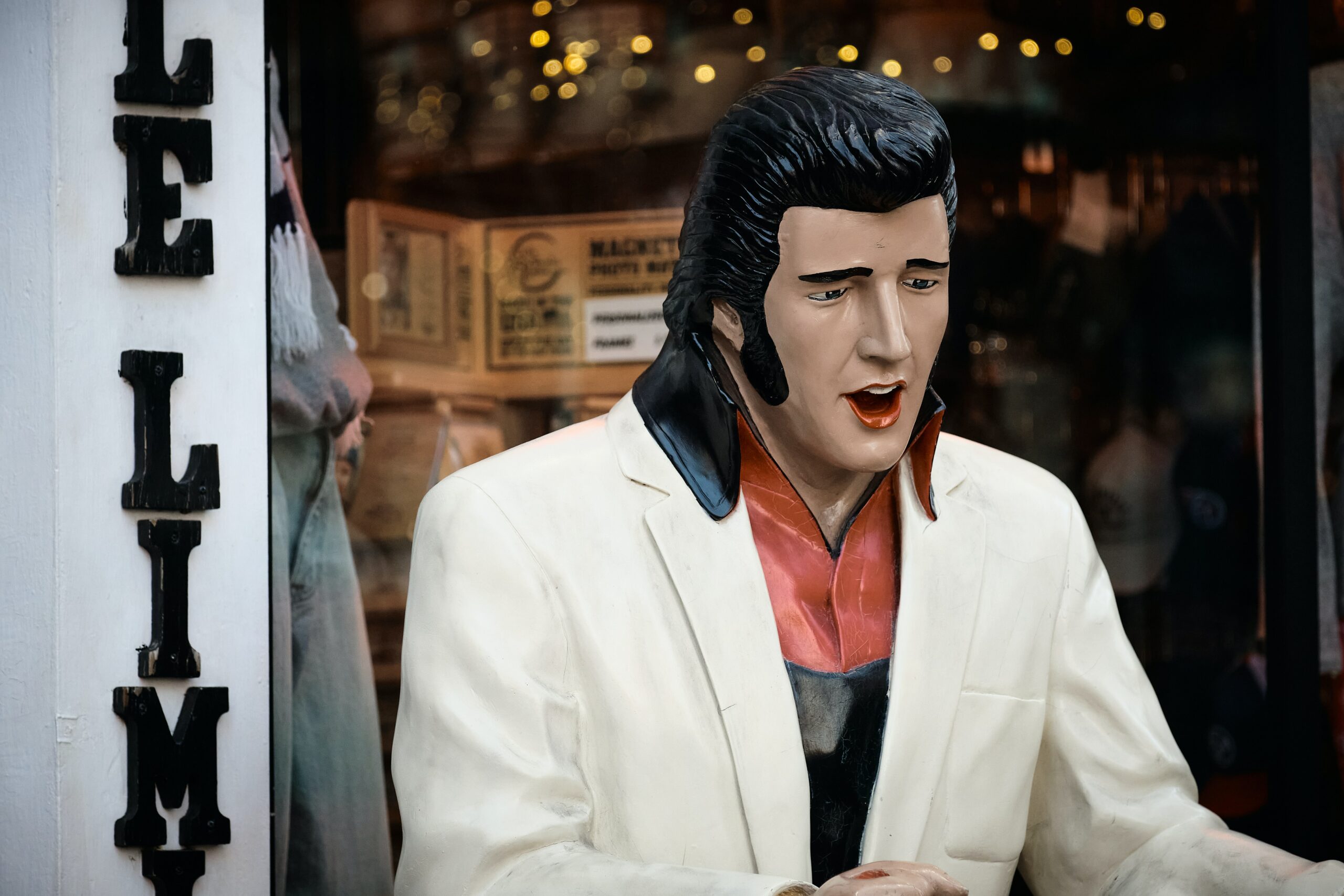 Celebrity culture has continued to grow, and we are more fascinated with famous singers, models, and actors today than we were in the past. This has been demonstrated in various ways. For example, celebrities have their own makeup and perfume lines, clothing brands, theme parks, and even beauty products. Others have written books and films based on their life or musings. But one of the most popular ways to enjoy celebrity culture remains with celebrity slot machines.

Some of the biggest and most iconic names in the world have created slot machines in their likeness. This gives players a chance to enjoy their favourite personalities while engaging in their favourite pastimes. So let’s check out the most famous celebrities with their own casino slots!

Holly Madison is a US model and television personality. She shot to fame after becoming a Playboy Bunny and ended up as one of Hugh Hefner’s girlfriends, living with him at the mansion. Her fame grew, even more, when E! Network launched The Girls Next Door, which followed the trials and tribulations of the girls living in the Playboy Mansion. After she left Hefner and the show, she took part in Dancing With the Stars, Peepshow, and her own short-lived reality TV show, Holly’s World. She has also published her memoir, entitled Down the Rabbit Hole: Curious Adventures and Cautionary Tales of a Former Playboy Bunny. Holly married and had two children but is now divorced.

Due to the fascination around her and her life in the Playboy Mansion, a secretive and much gossiped about location, it makes sense that she has won a legion of fans. The next step was to create a slot around her – An Evening With Holly Madison. Developed by Nextgen, this is the perfect game for those who love Holly, either during her time as a Playboy Bunny or her subsequent work.

Norma Jean Mortenson, otherwise known as Marilyn Monroe, is perhaps one of the famous pop-culture icons the world has ever known. She is famed for her acting, singing, sex symbol status, tragic demise, and inspiring generations of people. Monroe is not only considered one of the most beautiful and charismatic people the world has ever known, but her signature style has been replicated in fashion, beauty, and even interiors and accessories the world over. With her platinum blonde hair and red pout, she became both a pinup and an idol and ranked as one of the greatest female screen legends.

Sadly, she died unexpectedly at the age of 36 from what was reported as an overdose. She had been struggling with various demons throughout her life, as well as a string of toxic relationships. But even after her death, her spirit has lived on in various forms, including a trendy slots game. There are, in fact, several Marilyn-themed slots available to players, each with a slightly different theme. Playtech’s slot is highly rated, as is Marilyn Monroe Gentlemen Prefer Blondes. All are enjoyed by people all over the world, regardless of age or gender.

Michael Jackson – The King of Pop

As you most likely know, Michael Jackson remains one of the most famous pop musicians in the world. He was born in 1958 into a musical family and became one of the most significant figures in music and popular culture that the world has ever known. For over 40 years, he contributed to music, dance, fashion, and charity, winning millions of fans and die-hard followers. He is also the artist with the most awards ever. One of eight children, his brothers and sisters went on to find fame, both as a group and individually, but Michael was the star that shone the brightest. Some of his most famous songs include Billie Jean, Thriller, and Beat It.

Jackson died at the age of 50 in Los Angeles. He had two children, and his legacy continues to this day. His music remains popular, as does the public interest in his life, style, and accomplishments. His slot game, Michael Jackson King of Pop, is one of the most popular celebrity slots, giving players a glimpse into his life while enjoying his music and winning money.

No article about celebrity slot machines would be complete without a nod to Elvis. Born in 1935, Elvis Aaron Presley was a singer, actor, and global pop icon. The undisputed King of Rock and Roll is credited with bringing energy and provocation to the rock and roll industry and shocking and captivating the public. Elvis was instantly recognizable from his voice which had an incredible range. He introduced unique styles of singing that remain influential to this day. His most famous songs include Suspicious Minds, All Shook Up, Jailhouse Rock, and Hound Dog. During his career, Elvis transitioned into films, some of which he would sing in as well. The most critically acclaimed of these included The Trouble With Girls, Blue Hawaii, Jailhouse Rock, and Love Me Tender.

Elvis allegedly passed away at the age of 50, but like the other stars on this list, their passing did nothing to diminish their brightness. Today, he remains one of the most well-known, loved, and respected musicians of all time. It only fits that he would have a slot machine game named after him, such as Elvis The King Lives and others. These are go-to’s for serious Elvis fans and those that want a reminder of just how great the King was.

If you have celebrity fever, there’s only one way to quell it, find some free spins and get spinning on these celebrity-themed slots!